Approximately 2 miles South of Pine River, MN on the East side of State Hwy 371

Waste Partners Inc. is a 3rd generation, family owned garbage and recycling collection company proud to serve the businesses and residents of the Lakes Area. 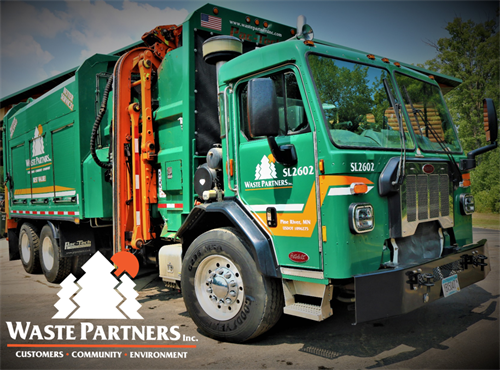 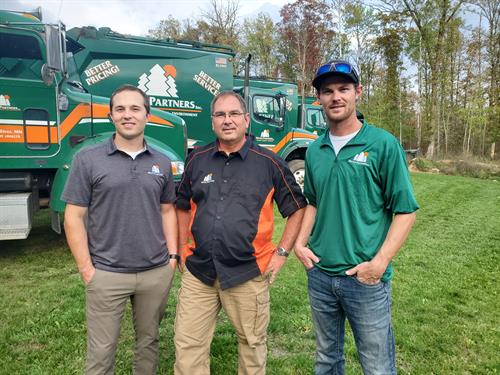 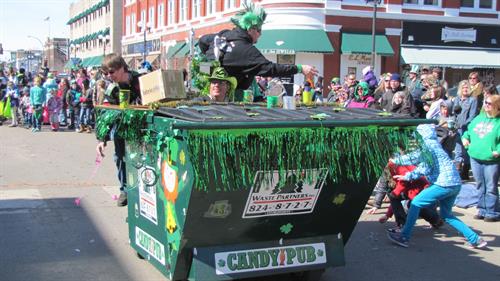 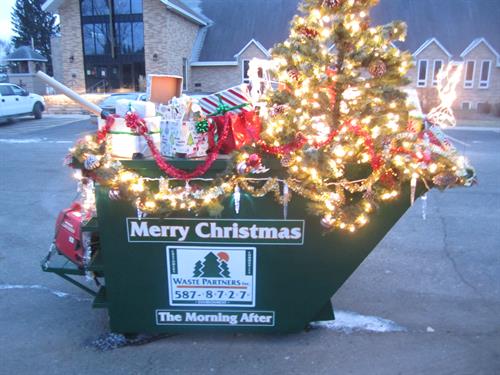 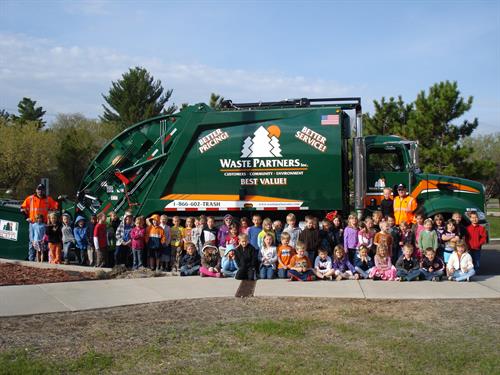 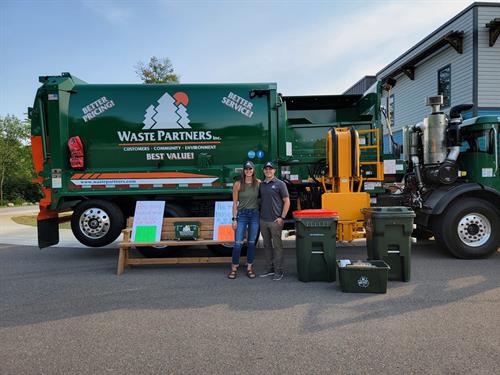 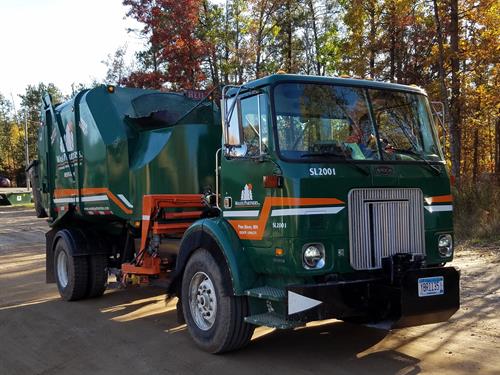 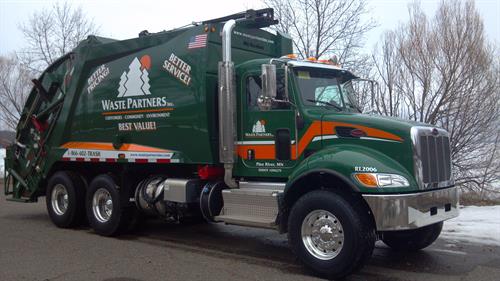 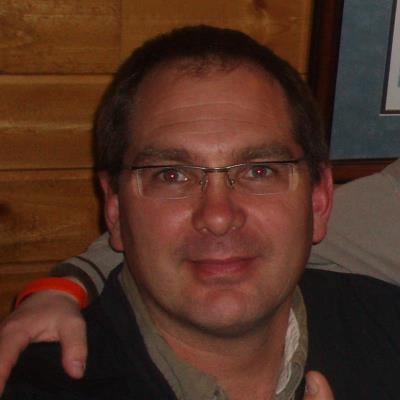 Eric is married to his wife Kathy (33 yrs) and have two boys (Drey & Jace) who as of 2022 are majority owners making Waste Partners a Third-Gen company. Eric worked for his father at Poor Gary's Disposal in Brainerd as a Jr. at BHS. Eric went on to college obtaining a degree in Finance and a minor in Aviation Technology. In 1998 Eric's father sold to a regional hauler which shortly after sold to Waste Management. Eric remained manager and expanded duties to running the Alexandria Division and the St. Cloud Transfer Station. Eric left W.M. in 1998 to assume the duties of G.M. for Superior Services of St. Paul. A month later they sold their operations to a French conglomerate. Eric remained till just before starting W.P.